My dwarf hamster Mickey enjoys running in his hamster ball. Hamsters sometimes get very frightened if they are put in a round sphere, but he doesn’t mind it, occasionally stopping and looking around instead of digging at the sides to try to get out, which is mistaken by hamster owners as the hamster running around in glee. I purchased the hamster ball a few months ago, and was interested because it is a glow in the dark version. I am sure children get a kick out of this part, but I don’t really think the average hamster owner lets her/his hamster run around in the dark, which is what this requires. Anyway, this is what the ball looks like.
The ball is a dwarf hamster size, but it looks like it comes in larger sizes too. 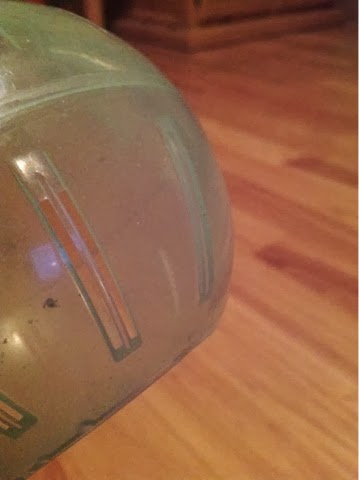 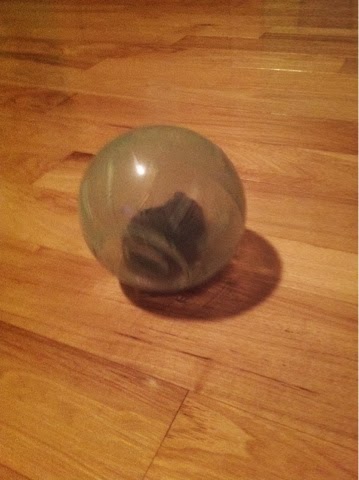 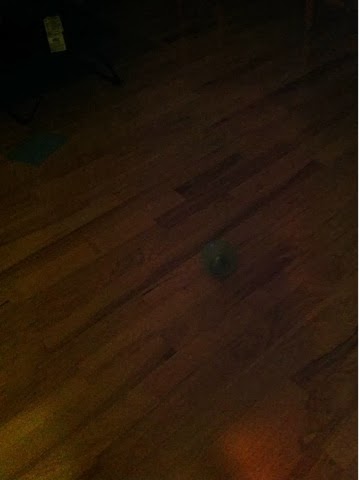