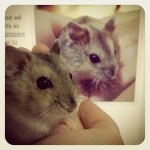 Many of the points mentioned in the above video are important things that new hamster owners may not be aware of. For example, pet shops may carry pine, cedar, or scented bedding but these are actually unhealthy  for your pet because they contain harmful chemicals. These chemicals can cause respiratory problems in dwarf hamsters and other small animals.

And here’s part 2 by budgiesonline101

If you’ve enjoyed their videos, be sure to check out there channels here and here. 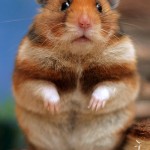 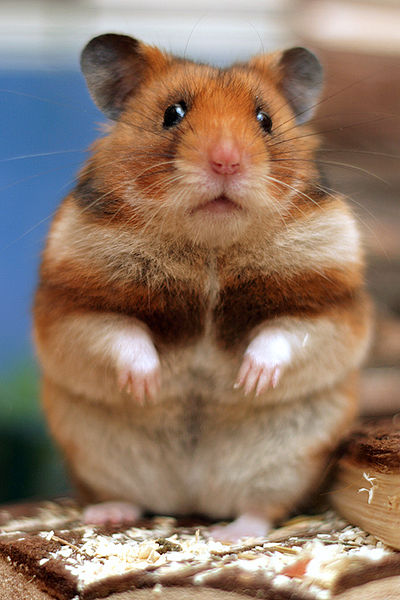 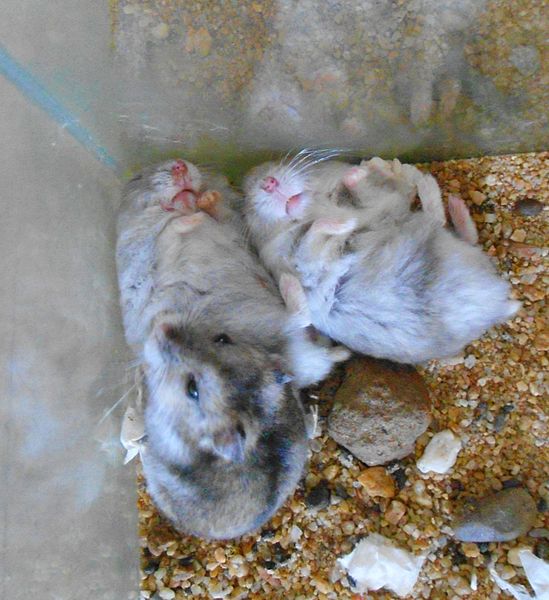 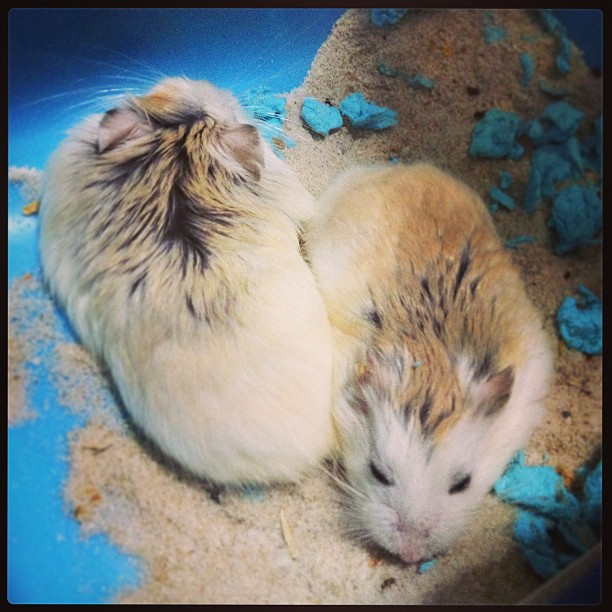 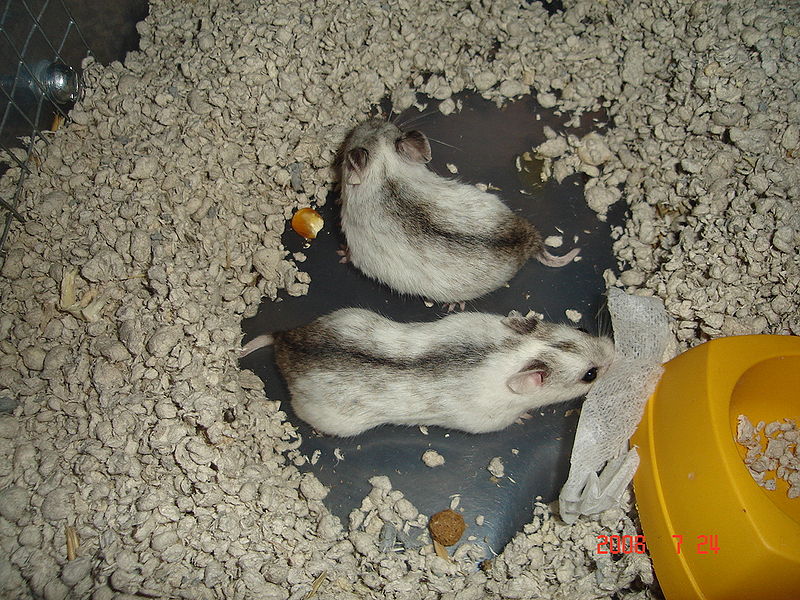 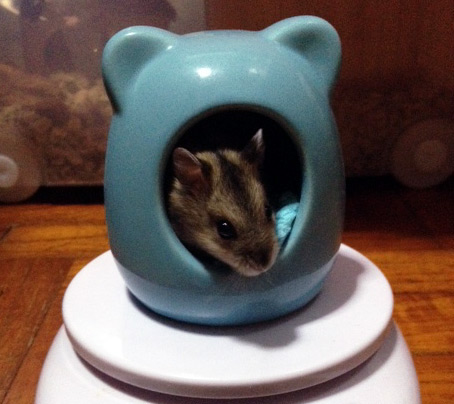 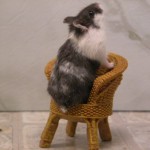 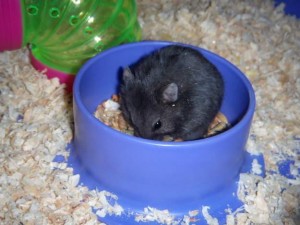 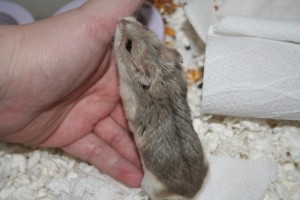 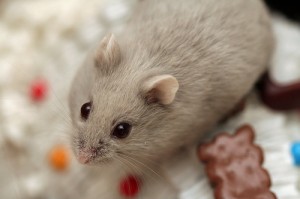 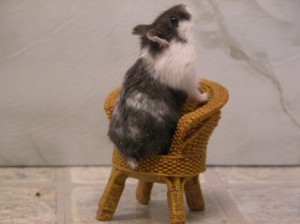 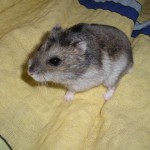 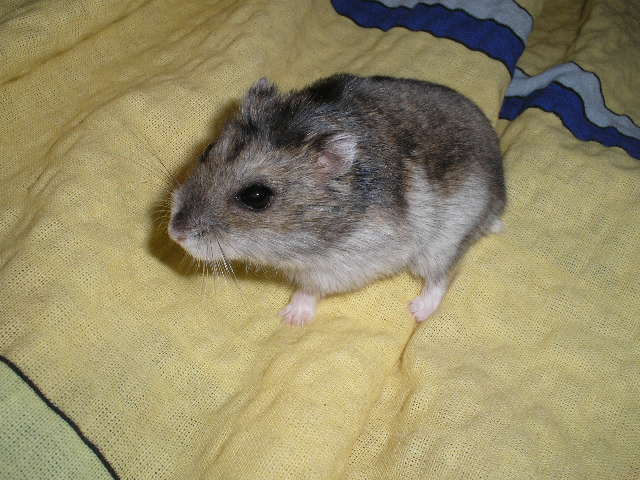 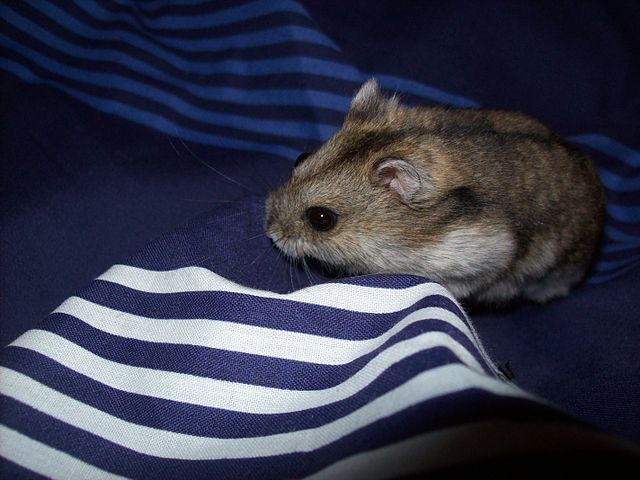 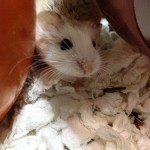